The world-famous ‘American’ brand for commercial vehicle manufacturing, Ford, has recently joined the electric car production, with the Mustang Mach-E to be the first fully-electric sports utility vehicle (SUV) to grace its line-up. Now, Ford offers a whopping slash to its price tag for up to $3,000 for the Premium AWD and RWD variants. 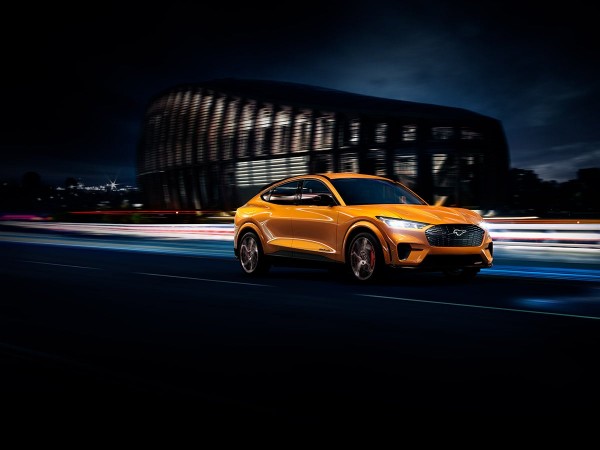 Ford’s take on the electric vehicle went for the iconic ‘Mustang,’ a horse-inspired name in the mid-1960s, which took car enthusiasts by a storm. The days of the Mustang’s muscle era and V-block engine is now replaced with a hearty electric motor capable of delivering zero-emissions in a reconfigured SUV chassis.

Despite staying away from its elder brothers and sisters’ classification as a muscle sedan, Mustang Mach-E aims to make a name for itself as the ‘pony’ in the electric vehicle line-up. With competitors in the EV scene such as Tesla, Volkswagen, Audi, and Porsche, Ford steps up its game by offering new discounts for buyers to consider the new vehicle. 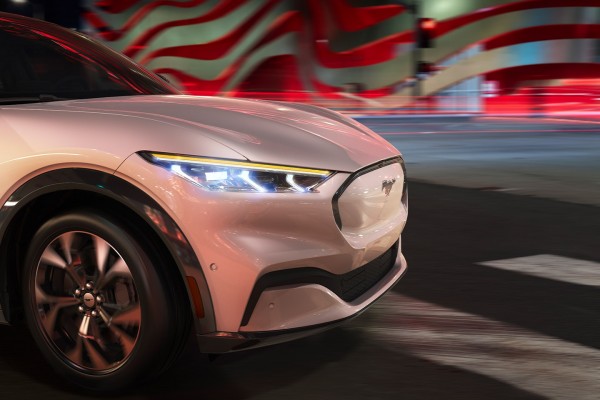 The Mustang Mach-E has been released for almost a year now, but the other updates in specifications and charge speeds halted the release on dealerships and the public up to this time. According to Electrek, power and torque increase will help the vehicle offer more performance to its customers and soon-to-be drivers.

Ford‘s update in the Mustang Mach-E price tag shows the company’s dedication and aim to put its first fully-electric vehicle in the market, along with EV giants. The competition is tough, and Ford’s entry came as the demand, popularity, and soar in purchases rose.

The multinational vehicle manufacturer has established itself for the internal combustion engine (ICE) market and competition for a long time but is only entering the EV game now. Ford has then offered different hybrids or part internal combustion and part electric motor.

Mustang Mach-E’s entry will help Ford enter the scene with its promising design and the boastful performance. According to Mach E Forum, Ford’s new price list will give future customers an idea for the prices and discounts.

The price listed above is still subject to the $7,500 federal tax credit for electric vehicles and is available for future car buyers. The Mustang Mach-E GT Edition will have its price and will not be offered with any discounts. 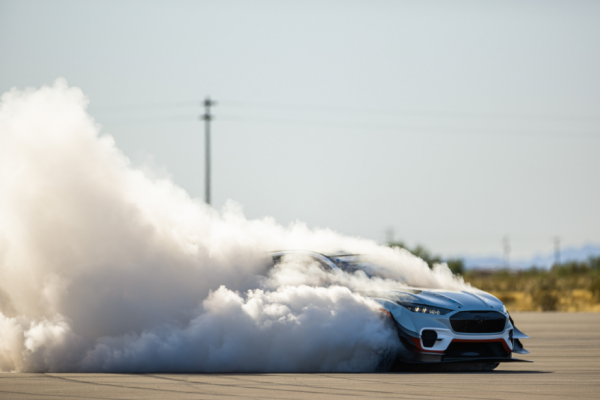 Ford’s new electric vehicle will soon challenge the EV industry leaders’ might, with Tesla and its Model X for the SUV platform. The Mustang Mach-E offers up to 270 mile-range for its top of the line and limited edition variant, First Edition. Ford lists it’s 0-60 mph time in an impressive three seconds.

Apple's iPhone 12 China Production Runs 24 Hours; Foxconn Employees Say Overtime and No Holidays In Effect for $880/Month—Is it Worth It?

Wed Sep 30 , 2020
The world’s most valuable multinational technology company, Apple, is relentlessly ramping up its production of the upcoming iPhone 12, since September, in its Foxconn Plant in China, with a non-stop, 24-hour workforce aiming to pile up stocks for the October release. Several employees revealed the plant’s extreme working conditions, with […]